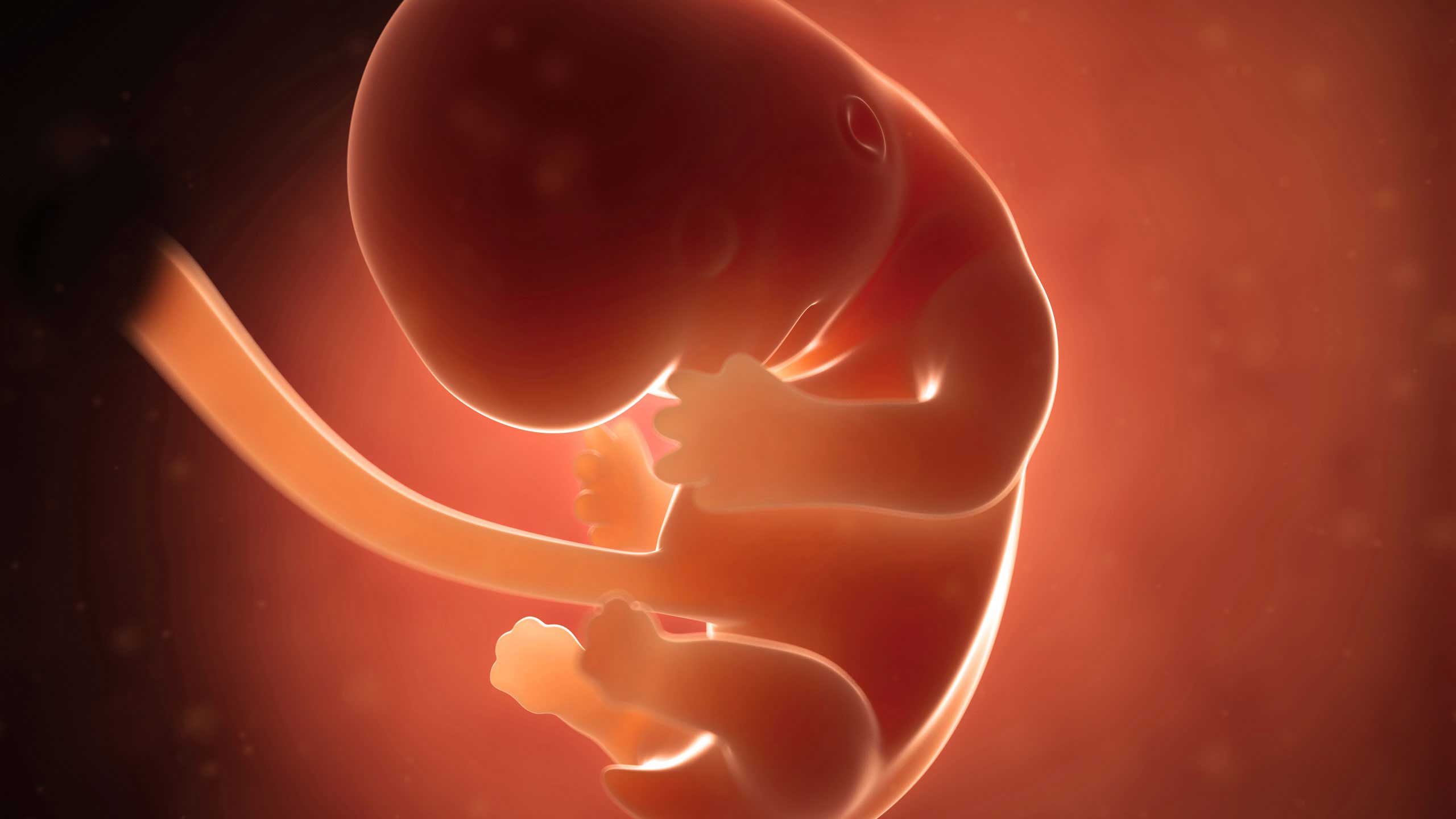 Whatever you may have heard, it is important to realize that abortion is not a simple procedure. There are several different abortion procedures, and each type represents risk to the pregnant woman. Most importantly, all of these methods have one thing in common: they take away a preborn baby’s right to life while they take the life of an innocent, preborn child.

What is an IUD?

An IUD, or intrauterine device, is a small plastic or copper and plastic object that is inserted into the uterus. IUDs prevent the baby from implanting onto the uterine wall, essentially causing an abortion. Mirena, a popular type of IUD, also contains a hormone called levonorgestrel, which prevents ovulation. Side effects of Mirena include ovarian cysts, pelvic and abdominal pain, depression, severe acne, and headaches, among other things. It can perforate the uterine wall or embed itself into it, which would require surgery to remove.

The most common method of abortion for a baby less than nine weeks old is RU-486, a.k.a. the abortion pill. RU-486 is actually a series of two drugs: a dose of mifeprestone at the abortion facility, followed by a dose of oral misoprostol 48 hours later. The second dose is usually taken at home, where the dead baby is flushed out of the womb. Side effects include pain, bleeding, nausea, heart palpitations, anemia, fainting, fatigue, breast and skin conditions, and fevers. One U.S. woman nearly died of severe bleeding as a result of taking the abortion pill.

No matter what Planned Parenthood abortion providers and other pro-abortion advocates say, the abortion pill is not safe and painless. Women experience severe pain after taking the pills while their body delivers the fetus, and they have had to suffer through the abortion alone in their homes. So much for caring about women’s health.