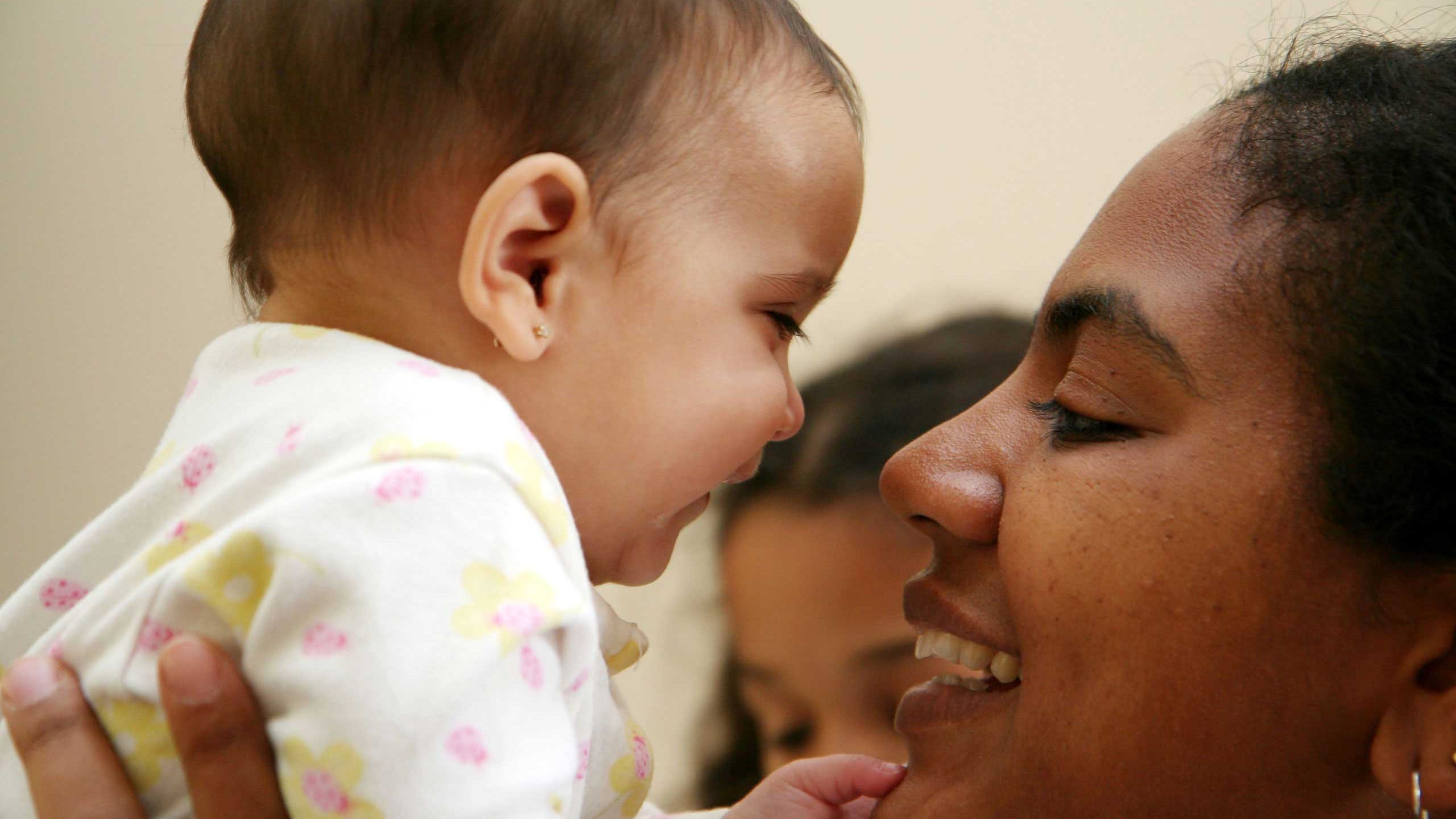 Using the abortion pill to end a pregnancy actually involves two separate drugs. The first pill is mifepristone, also known as RU-486, and usually given in the abortion clinic. This drug interferes with the body’s production of progesterone, a hormone needed to sustain pregnancy. This pill causes the death of the fetus. The second drug, Misoprostol, is given to the woman to take at home anywhere from 36 to 72 hours later. It will cause the uterus to contract and expel the fetus. This process may take a few hours or as long as a few days.

If you have taken the first drug, mifepristone, but then realize that you do not want to end your pregnancy, it may be possible to reverse the effects of that drug. It is important to contact the doctor immediately and request help stopping the abortion and to not take the second drug, misoprostol. You will be given doses of progesterone starting immediately and through the following months of pregnancy. The process of abortion pill reversal is effective in approximately 55% of the cases with no ill effects on the child which is later born.