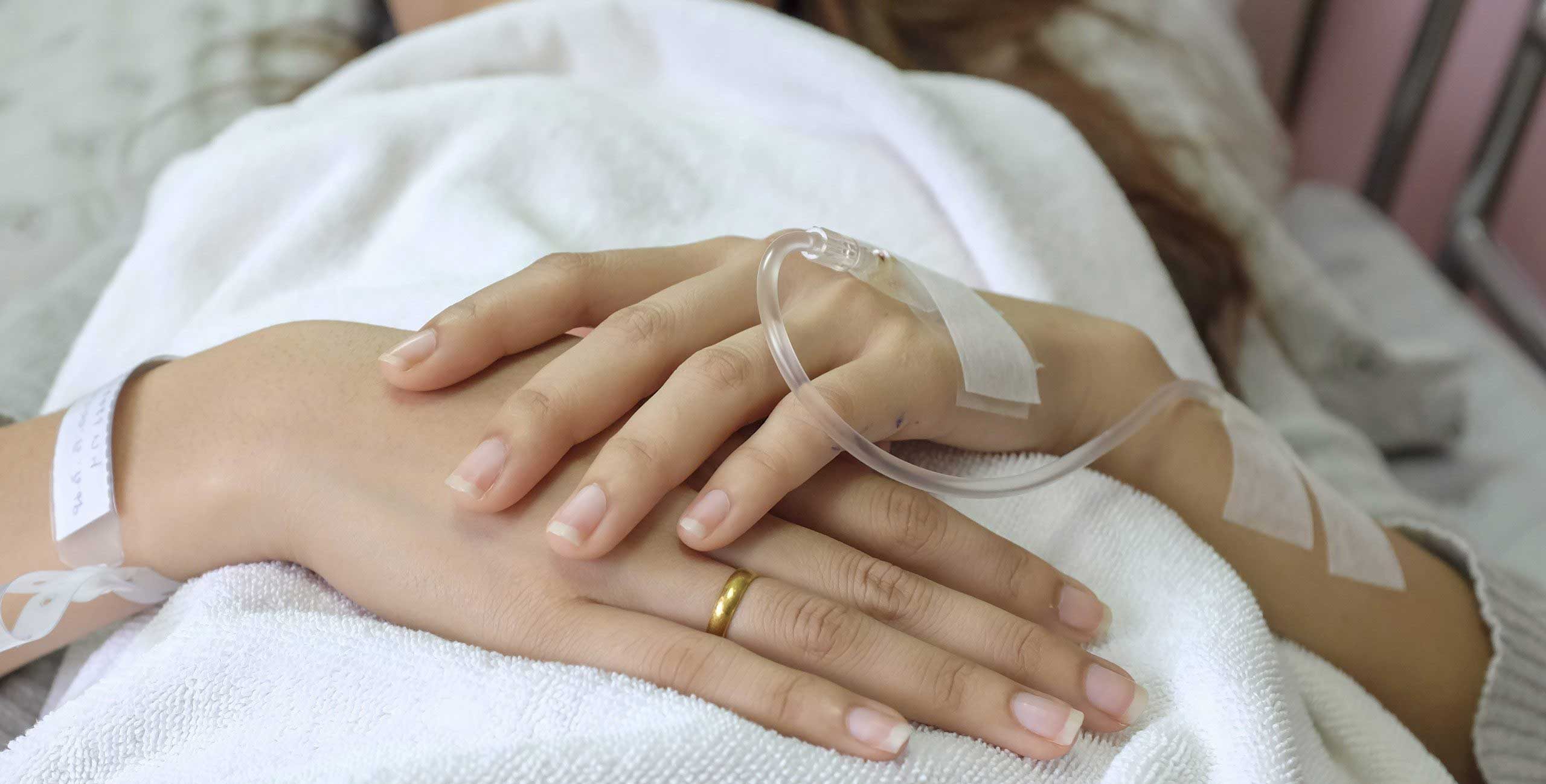 Right to Life of Southwest Indiana opposes all legislation to permit or condone euthanasia.  Euthanasia is the intentional killing, by act or omission, of a dependent human being for his or her alleged benefit.  The following specific categories of euthanasia are included in this definition:

There is true human dignity in dying. Real compassion for the dying comes through meeting all their needs–physical, emotional and spiritual.  The goal must be to eliminate suffering, not the person who suffers.

Many people who simply do not want what they see as a lot of medical technology prolonging the last few hours or days of their lives when they are terminally ill sign living wills. But here is why it is better to sign a Will to Live rather than a living will:

A living will states that the person who is signing it allows their attending physician to stop treating them if they are in an “incurable or irreversible mental or physical condition.” However, in many states, someone who is “terminally ill” is not someone who will inevitably die like the living will leads you to believe; rather, if a person has any kind of “terminal condition” of some kind, they can be denied treatment–even food and water–at any time. This includes things like a limp that can’t be corrected, or some irretrievable memory loss–things that obviously do not lead to an inevitable death. Any irreversible disability qualifies as a basis for death.

If you are someone who doesn’t want medical technology to prolong your last hours, but who also doesn’t want to be starved or allowed to die just because you have a disability, your wishes will be far more likely to be respected if you sign a properly prepared Will to Live instead of a living will.

For more information, see the document below:

Suggestions for preparing a Will to LiveDownload